Byzantine Istanbul is a private driving tour with Serif Yenen or one of his colleagues from the Serif Yenen Private Guides Team.

Constantinople hosted the Byzantine Empire until 1453. As it was the capital, many Byzantine monuments have survived to our day. On this tour we will be searching some of these Byzantine artifacts that spread all over the Old City. This is a large area to cover by walk. That’s why we do the tour with a van, making stops at every monument.

There will be good photo opportunities and a lunch stop (not included in the price) at a restaurant with good local food.

Come join us to discover the Byzantine Istanbul in the Historic Peninsula located within the City Walls. 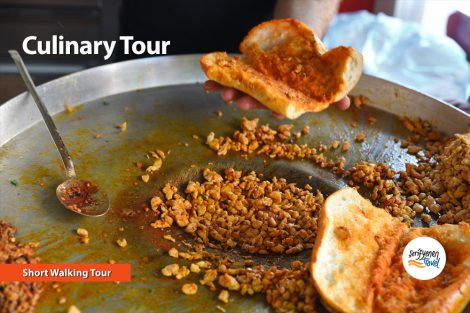 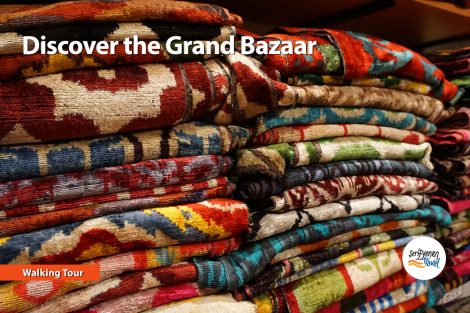 Discovery and Shopping Walk in and around the Grand Bazaar 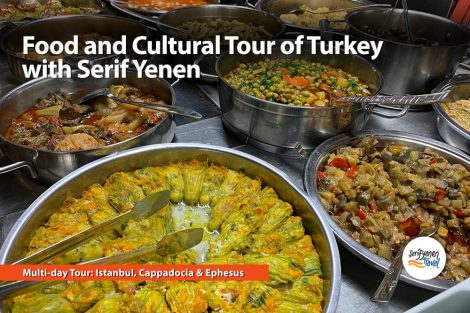 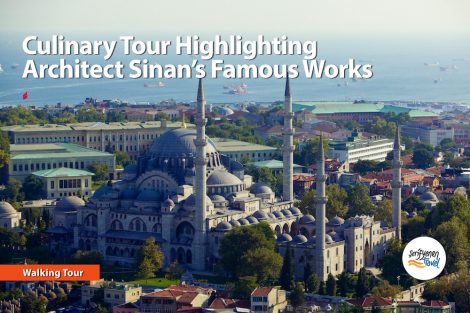 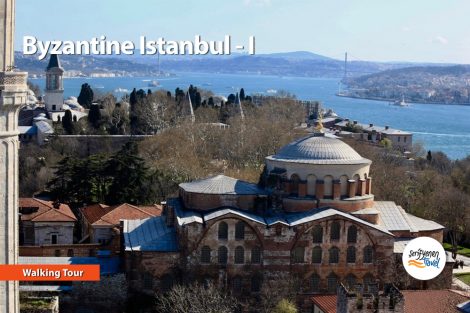 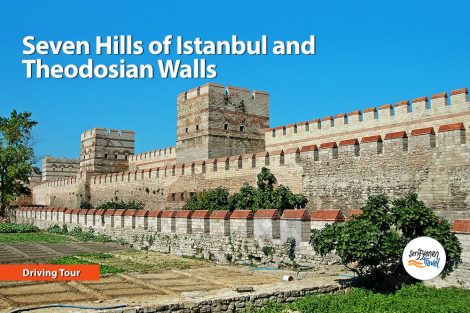 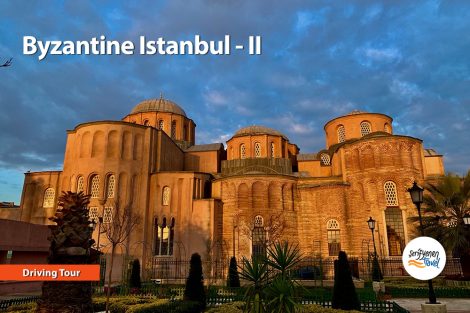